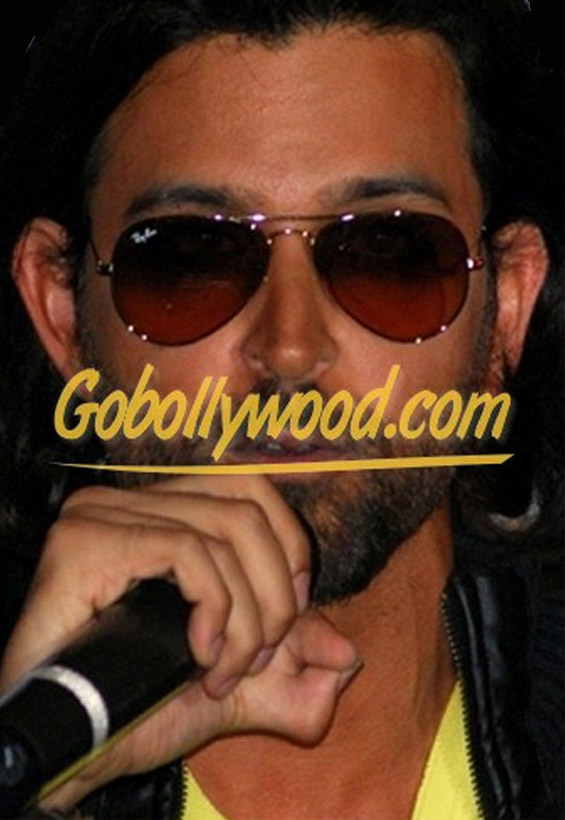 If a man having a physical abnormality can become a 'Bollywood Superstar', then... what is beauty & sensuality anyway??? 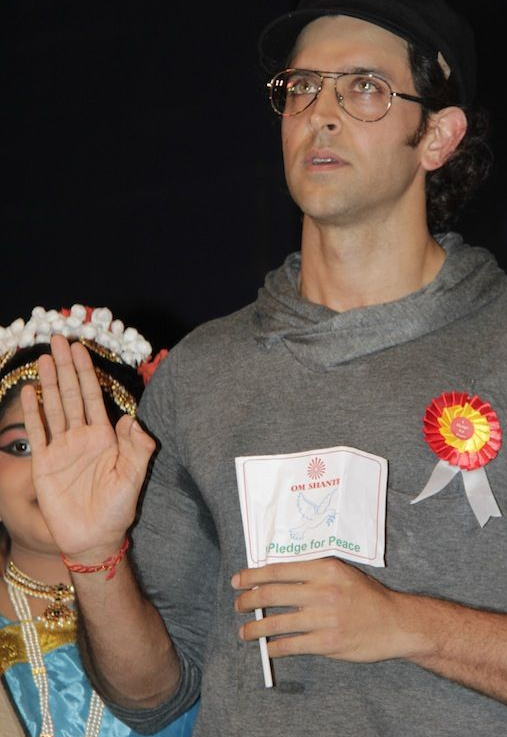 A TRIBUTE TO HRITHIK ROSHAN'S THUMB:

THE HANDS OF HRITHIK ROSHAN

Hrithik Roshan has an unusual thumb:

Roshan has two thumbs on his right hand - and it concerns a rather complex combination of abnormalities: 'polydactyly' (= extra digits) + 'syndactyly' (= fused digits). Although his rather unusual thumb is usually hidden in his films, it was explicitely shown in the science-fiction movie 'Koi... Mil Gaya', where Roshan's thumb was even used as a minor plot point (as Jaadoo the alien was also designed to have two thumbs!!!). Since january 2011 Hrithik Roshan's thumb is featured at London's Madame Tussauds.

More impressions of Hrithik Roshan's thumbs are presented below. 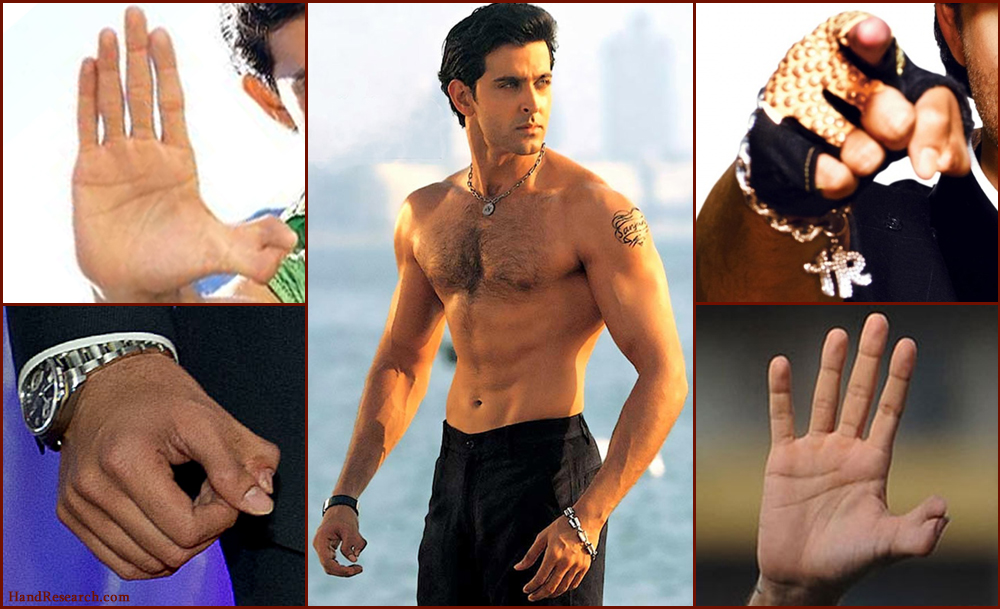 Fortunately, the photos below proves that as a succesful adult Hrithik Roshan was no longer afraid to show his rather remarkable thumb!

NOTICE: In India the supernumerary thumb which Hrithik has on his right hand is considered to be a lucky sign. But we cann't simply say that it is because of his luck that he acheived this much as his hard work is always visible in his movies. His fans, don't even care for that extra finger and some fans even like it a lot.

In january 2011 Hrithik Roshan's thumb cast became an extraordinary feature (the first person with an extra finger) at London's Madame Tussauds - he became the fifth and youngest Bollywood star in history who was given this honourable pleasure. 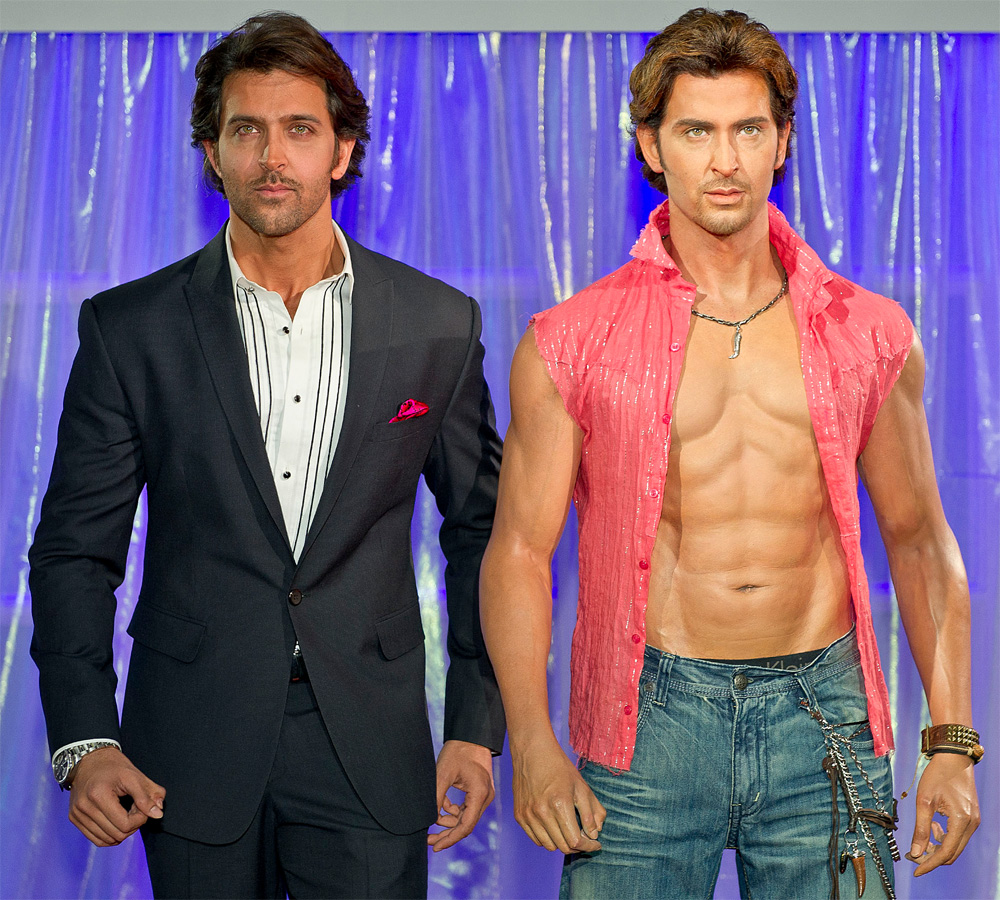 Next to the double thumb, Hrithik Roshan's right hand is featured with (slightly) long, slender fingers with a rather long pinky finger. His long head line is probably not long enough to be qualify as a 'Sydney line'. 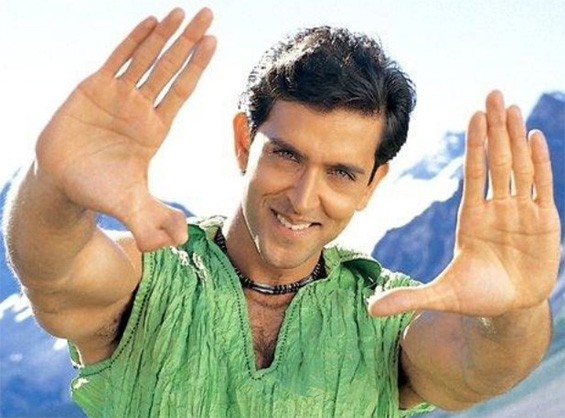 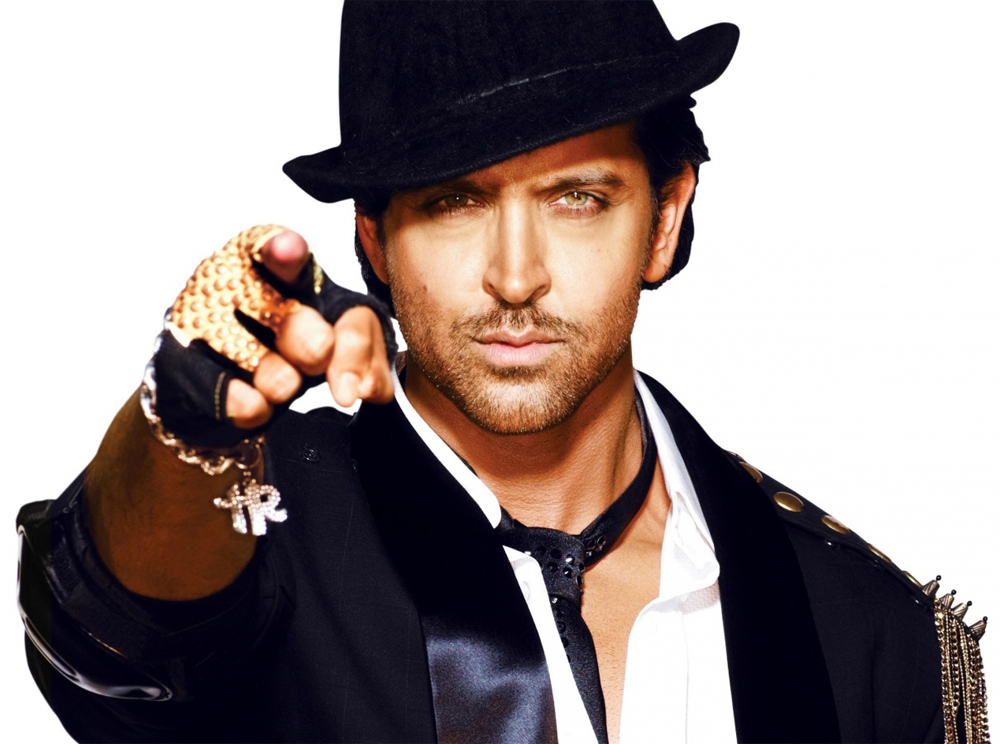 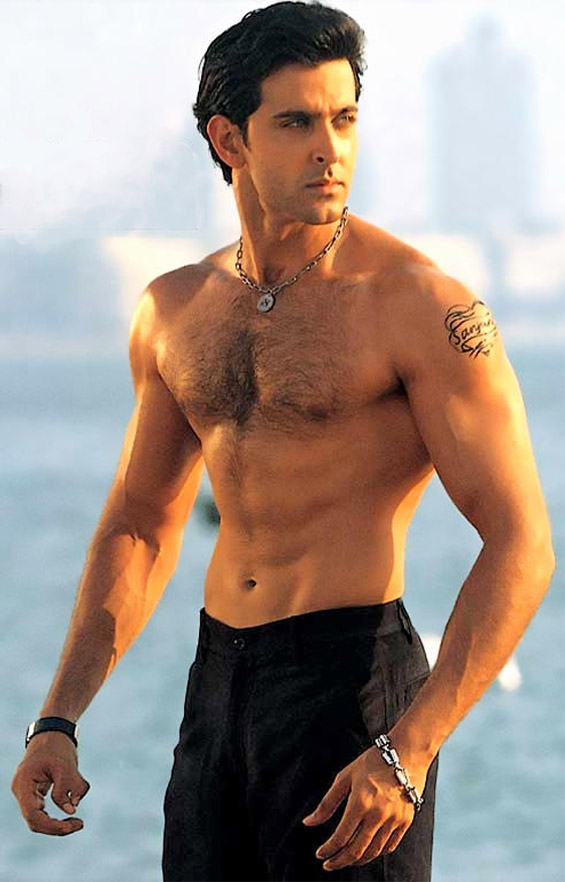 There is hardly anything unusual about his left hand (again we see the slender fingers), except that his index finger and ring finger appear to have equal lengths (slightly unusual for an Indian male, but according the 'digit ratio' studies this could indicate that he has a personality that can easily 'empathize' with others).


NOTICE: Despite his Greek God looks and being the son of a famous father (Rakesh Roshan - producer, director and former actor in Bollywood films), Hrithik Roshan didn't have a smooth ride to stardom. Next to his extra digit on his right hand and the stammering, that wasn't the only prank fate played on Hrithik: at the age of 21, he was also diagnosed with scoliosis, a medical condition in which a person's spine is curved from side to side. 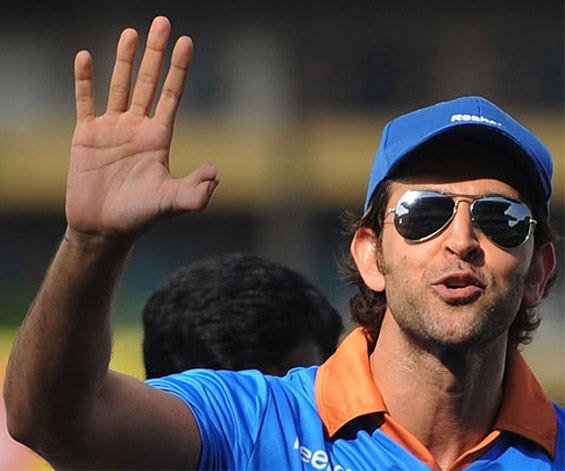 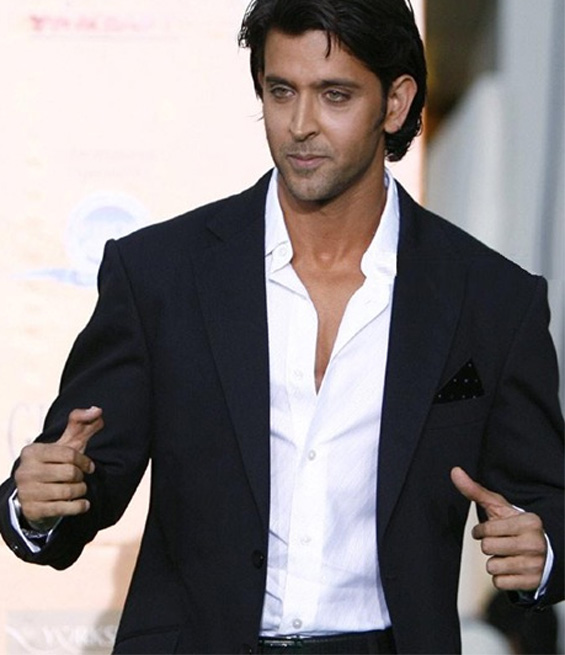 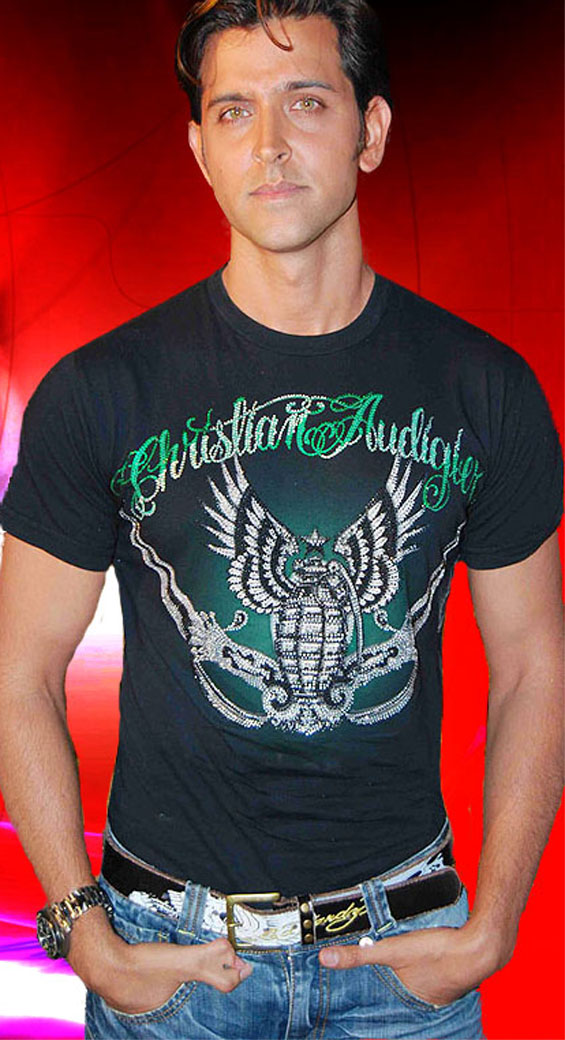 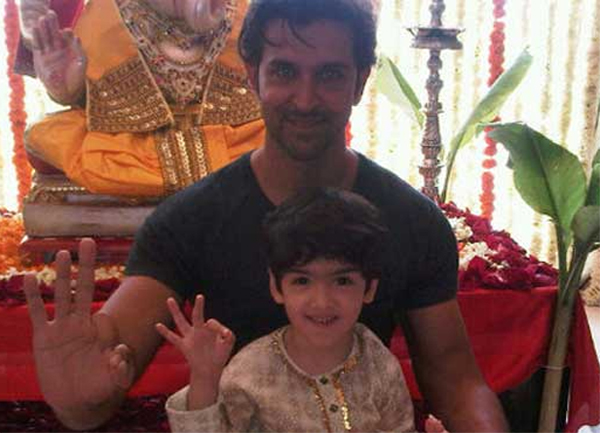